Commit to your goals as if you don’t have a choice, because really, you don’t have a choice if you really want to be successful! You would be surprised at what you are willing to do, and what you are capable of if you truly believed that you didn’t have a choice in the matter. So many ordinary people do such extraordinary things because they honestly believed in what they wanted and they did whatever it took to get there. It’s because they wanted it so badly they felt as though they didn’t have a choice. I guess that’s the thing… You need to want it so badly that there is no question you’ll do whatever it takes to get there! You need to be fully committed if you want to see extraordinary results. The problem is, is that we are our own worst enemy. We are afraid to commit to the things we truly want because we’re afraid that we’re going to fail… The thing is once you’ve made this decision to not really try, or to not try at all, you’ve already failed… And the saddest part is, the only person you really failed is yourself. You are the beginning and the end to your own happiness and success.

Actually, if I’m going to be real here “trying” is already failing… That may not make sense to some people who read this but it is. When we say “we’re going to TRY and make it out tonight,” or if you say “I’m gonna try to eat clean this weekend.” We all know that, that usually means nothing, and that you’re not actually going to make it out, and that you will definitely be fucking up your diet this weekend! You either do something or your don’t. You need to be fully committed to your goals! It’s do or die, even if that sounds dramatic, it should feel that way. It’s either you do it or you fail, and that’s it! You cannot try your goals, you need to go out and achieve your goals! And to do this you need to be so committed to them that you have no choice but to put in the work that is required to get where you want to be. It’s as simple as that.

To do this it’s really fucking scary! It’s almost like you’re standing at the edge of a cliff and you see people around you and they’re jumping off and flying, and some are jumping off and falling. So you stand there thinking, most people seem to be flying, but that’s not me, I can’t do that, I won’t fly. But what if you do? How amazing would that be?! And you can’t jump off and try to fly… Because then you will fall, and you would have fulfilled your greatest fears and failed. When you jump off that cliff you need to do everything in your power to fly, because you don’t have a fucking choice. You’re going to flap your wings, pray, whatever you need to do to keep yourself from hitting the ground. That’s what it needs to be like for you to reach your goals. There will be storms, and it’ll get really hard for your to stay in the air and fly, but you can’t give up. You have to keep pushing, because if you don’t you will fall, and your dreams will die there with you. Sometimes it’s hard to make that jump on your own and you need someone to give you that initial push. Like for example, my friend Thansha gave me the push to write this blog, and now it’s up to me to make it happen! So, here I am pouring my heart out to the vast space of the internet, because if you’re going to write a blog, and you want it to be successful you don’t have a choice but to give it your all. The same goes for my bodybuilding, and well any of my other life goals. It is scary to jump over that cliff, but you have support. You’re never alone, especially with the technology that we have today, there are so many resources out there to keep you from falling to the ground 🙂 So follow your heart, jump! Do it already! Go for the things you know you’ve always wanted! You won’t fall on your face… and even if you do, get up, learn from it, and make sure it never happens again! You are stronger, smarter, more beautiful, and more capable than you will ever give yourself credit for! Trust me. 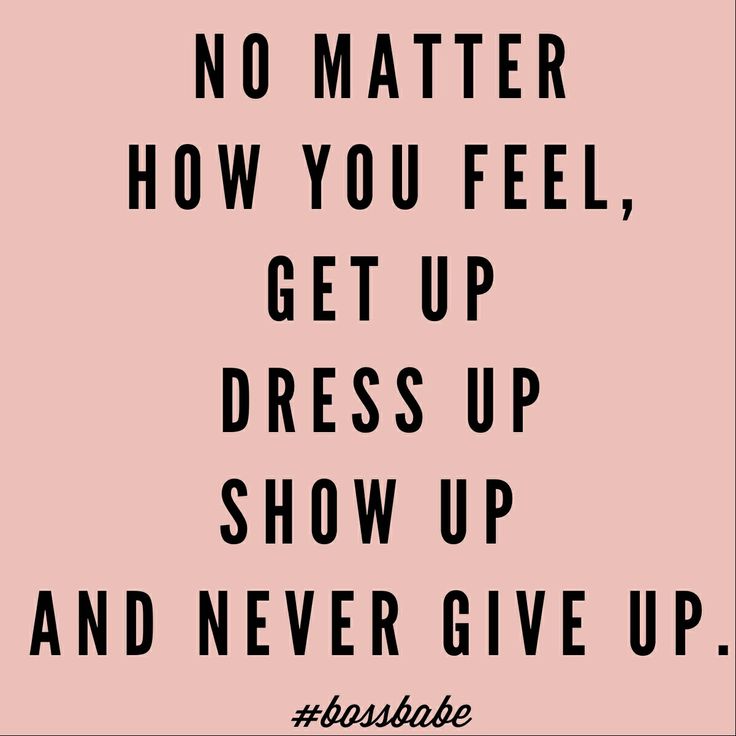 2 thoughts on “Commit to your goals as if you don’t have a choice!”

This site uses Akismet to reduce spam. Learn how your comment data is processed.